The port is moving

The port is moving 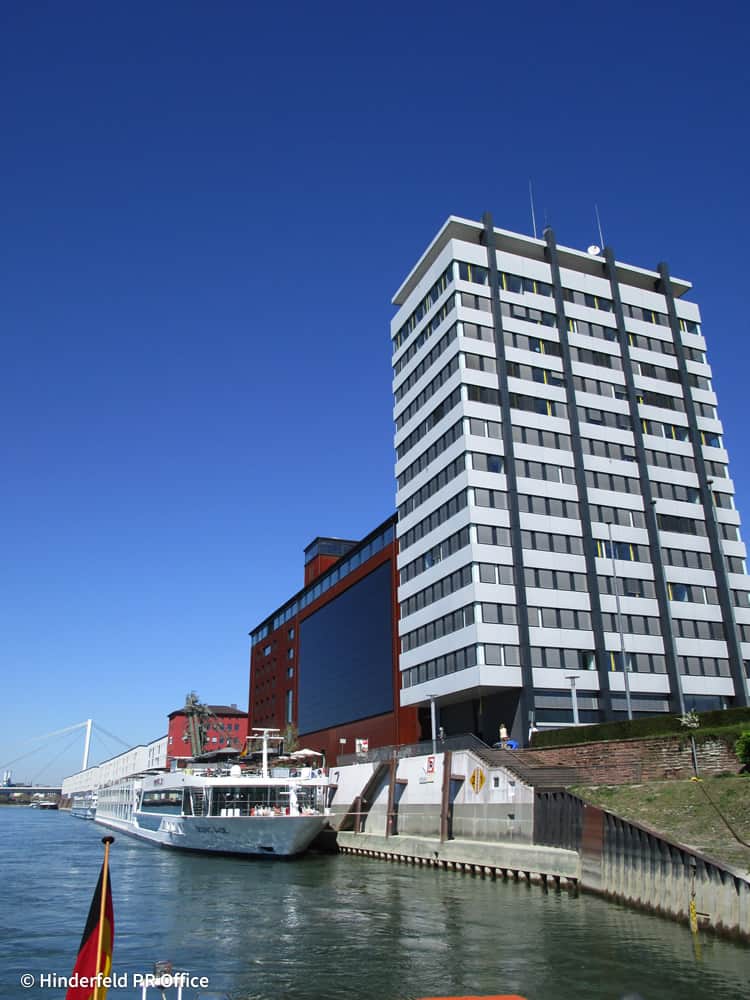 On July 18, 2006, the state Rhine-Neckar port company began moving to the Upper Rhine building. The Upper Rhine House, located directly on the Rhine in the commercial port, has always been the seat of the Mannheim port administration. When the facade of the 14-storey high-rise building was to be renewed in the summer of 2004, those responsible found that the stability of the high-rise building built in 1959 was problematic. The building was cleared in July 2004. After careful calculation, the company decided against demolishing and refurbishing the building, which is striking in the Mannheim city skyline. The entire structure of the house was renewed and the tenants’ move-out was used to carry out modernization measures throughout the house. The new tenants in the Oberrhein building now expect even friendlier and very well-designed offices, which can also be air-conditioned if desired. Director Hörner is also looking forward to his new “old” office. “I really missed the unique view of the city, the port, the bridges and the Rhine.”

In addition to the new, very attractive facade, the meeting rooms on the 12th floor are particularly noteworthy. The lower windows allow a wonderful view of the Electoral Palatinate. After so much work, you can also celebrate. On July 28, the port company and the companies involved in the renovation will toast the accident-free and according to plan of the construction work.